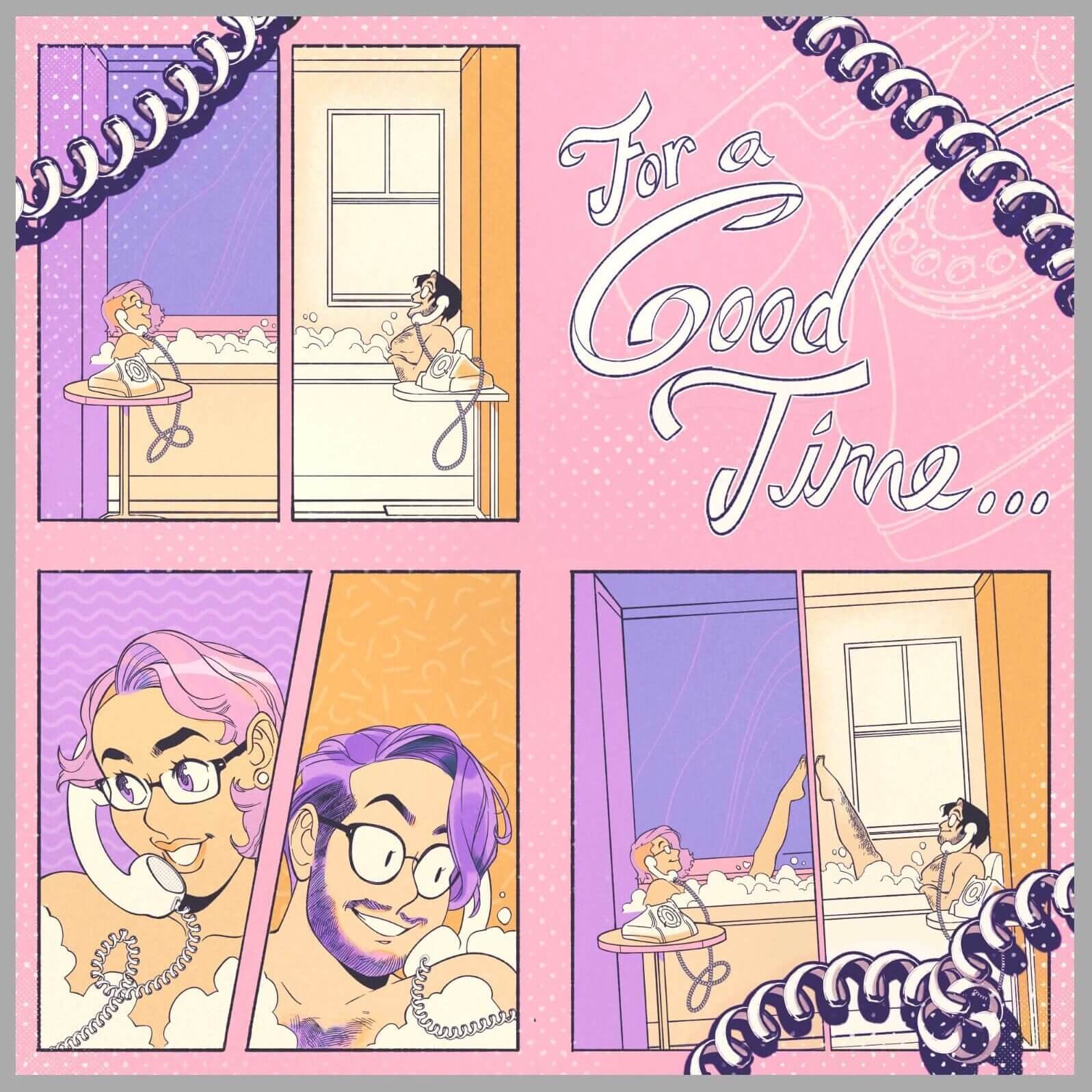 Juan can be found at @woahitsjuanito. Information about their film series is at flamingclassics.com, and their writing can be found at dimthehouselights.com, Miami New Times, Hyperallergic, and more.

#27 – The Drama Is Absolutely Essential