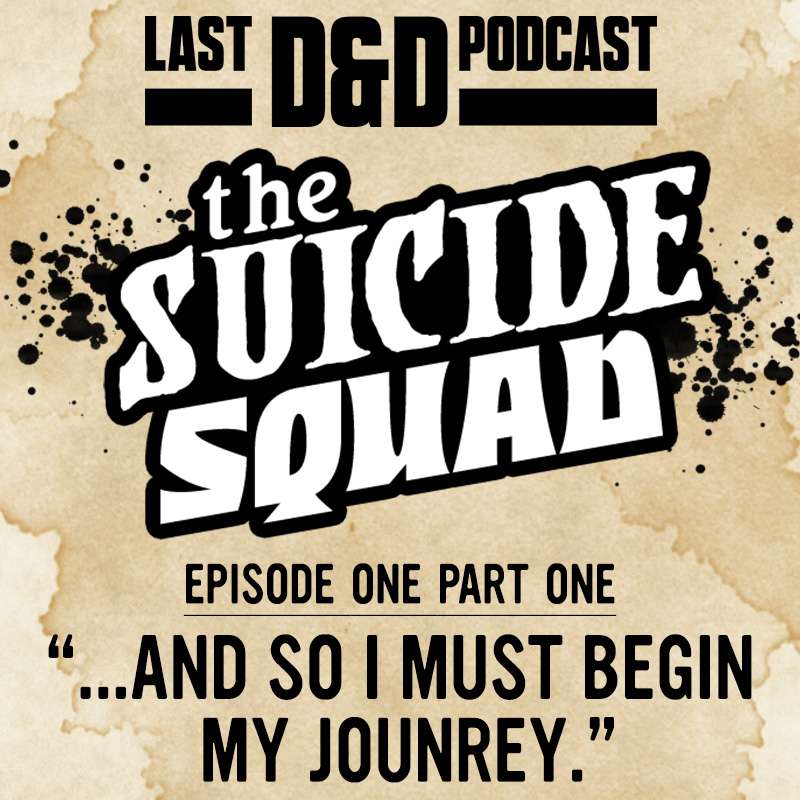 Welcome to Kingdom Elhorn, where magic is a crime.

Seven misfits and miscreants are banded together by King Ivo Steig to head into Exiles Forest to retrieve three “Fallen Stars.”

They aren’t heroes, they aren’t adventurers, they’re a Suicide Squad.