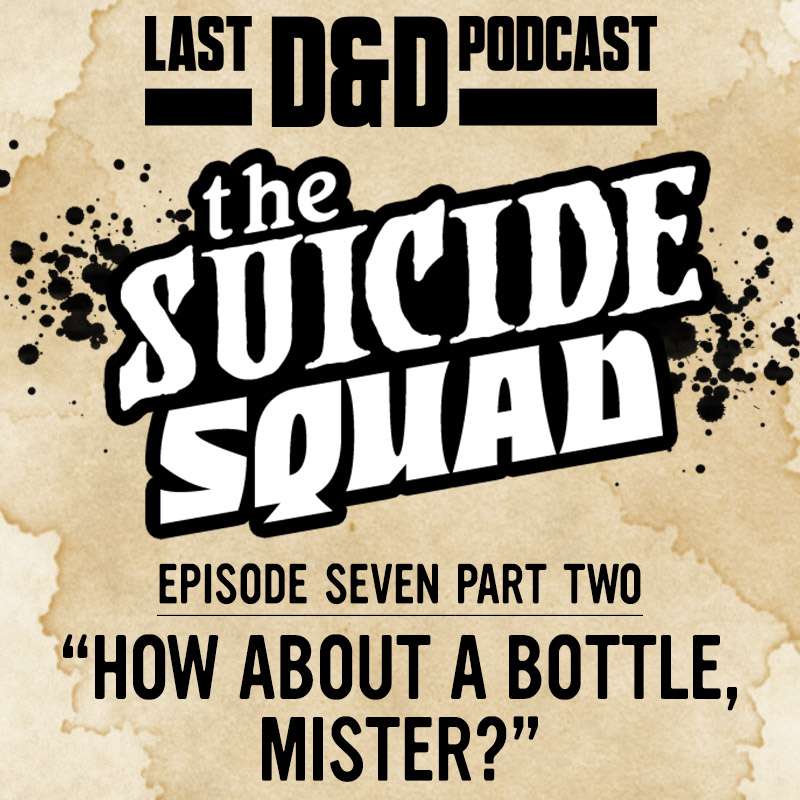 After a couple close calls and unsettling encounters, The Squad reaches Mage’s Haven and somewhat accidentally split up; Dani finds out about Des’ newly forming habit, Rute talks to Fawkes, Agronak, and Zaria about the future, and things get heavy for Lucky.