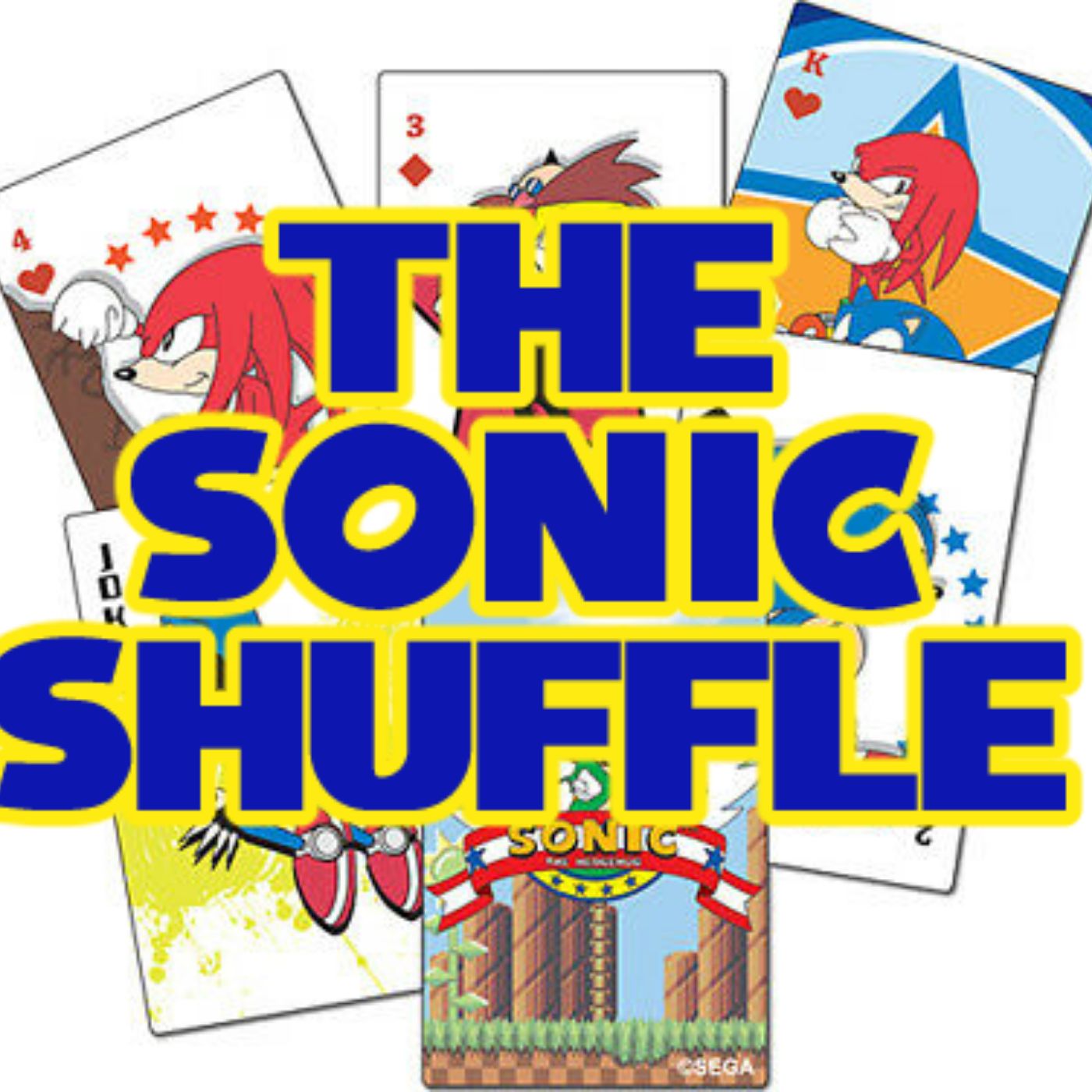 This week, Dan, Morg, and Devon watch more SatAM! The Freedom Fighters travel to the unfortunately-named lost city of Maga, and then they meet a techno-wizard. Antoine is sided with, King Ice jewelry is discussed, and the hosts make an unfortunate discovery about Johnny Test’s character design.

THIS WEEK: SatAM Season 1 Episodes 4 and 5