Podcasts by friends hosted somewhere other than this blog 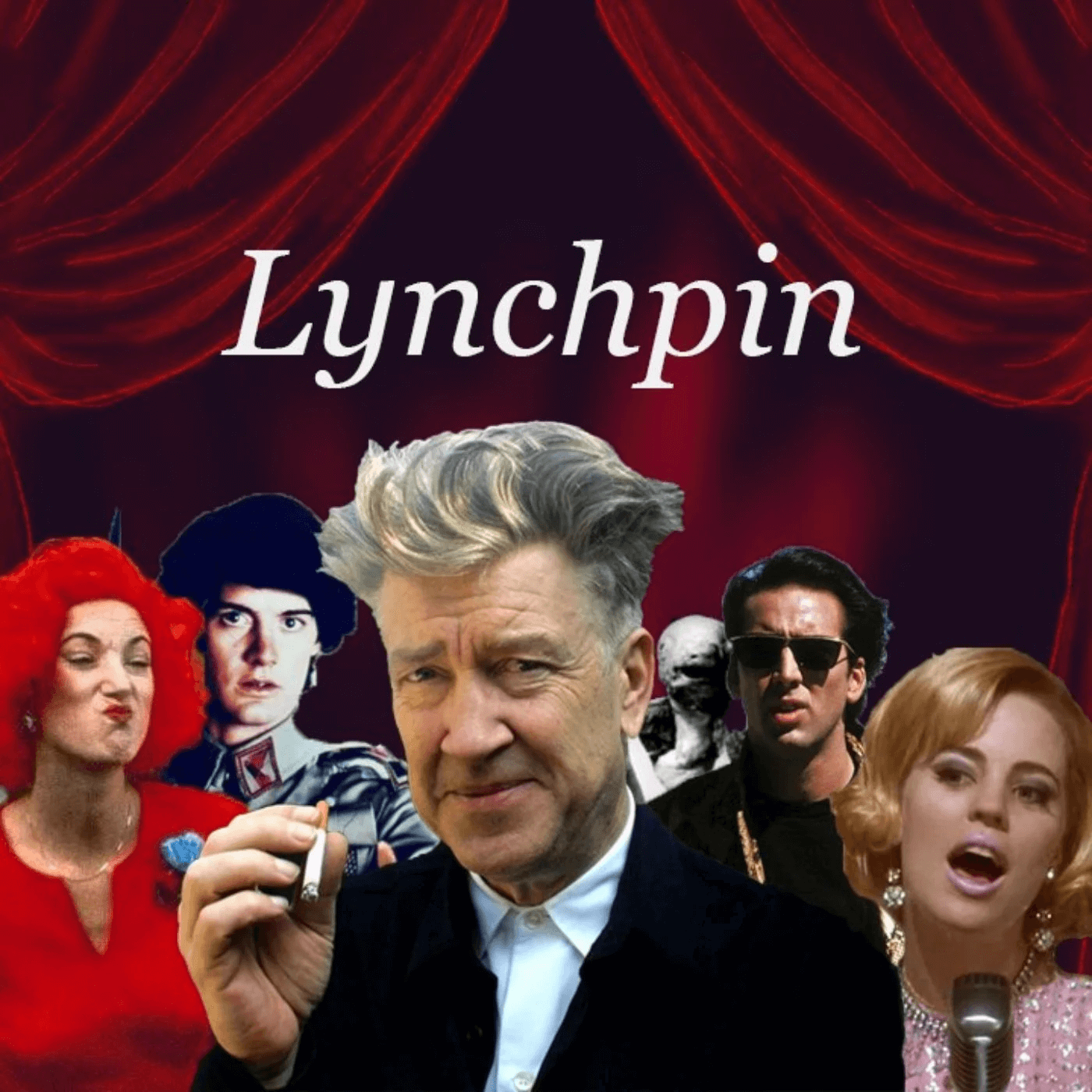 A monthly podcast where Chaz, János, Jan and Alec give you the only valid takes on David Lynch's work. 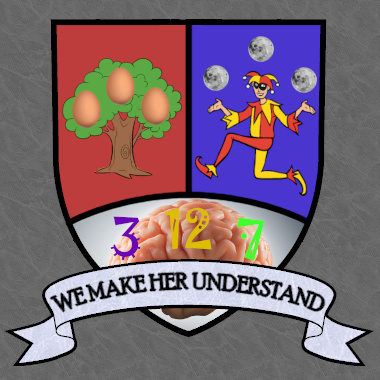 The only A Song of Ice and Fire reread podcast on the internet.

A fun (but highly intellectual) podcast in which four Terry Pratchett fans reread the Watch Discworld books in anticipation of the new BBC America TV adaption, ans have a riotous good time while they're about it. 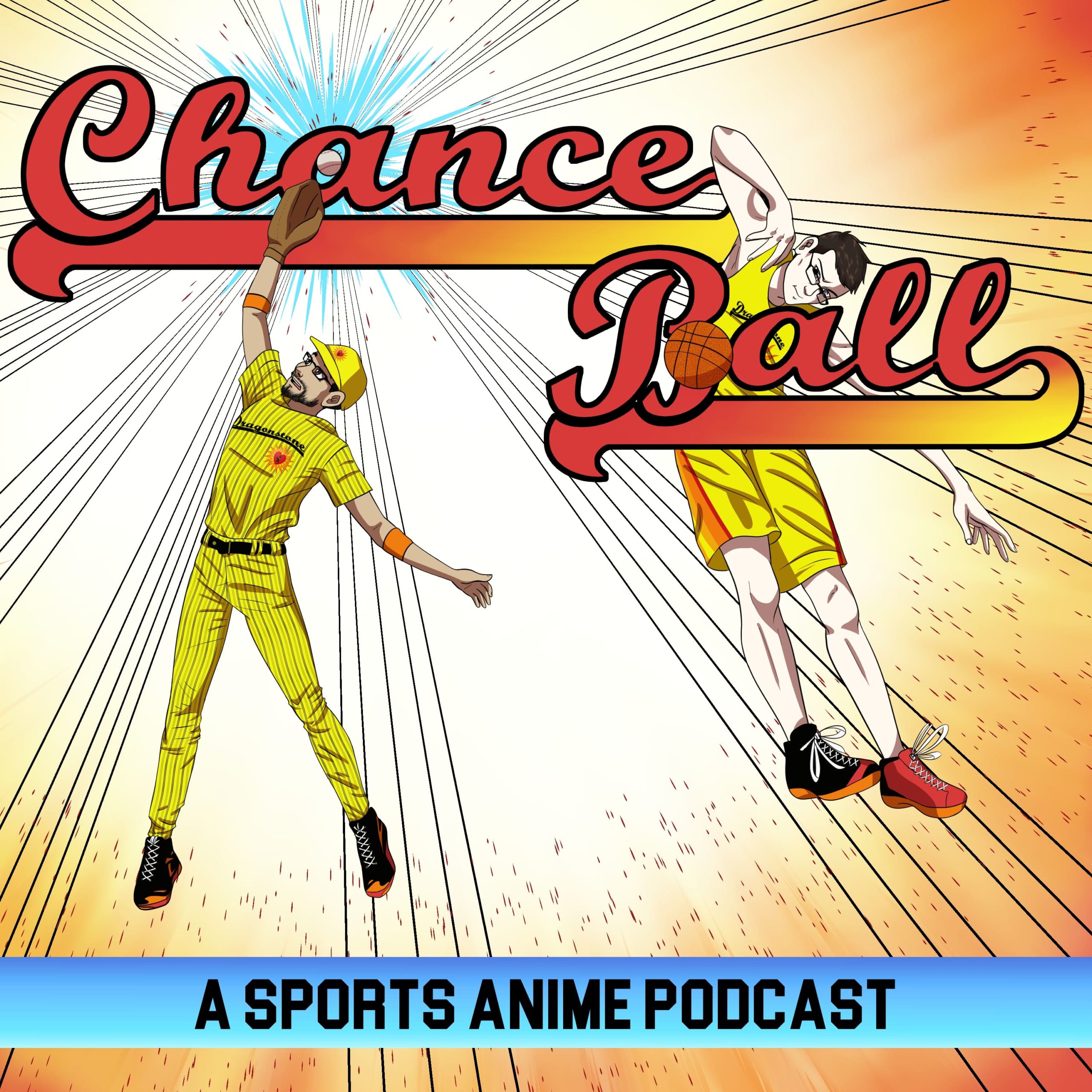 Only jocks allowed. Chance Ball will cover every sports anime, even the ones that aren't sports, one season at a time. Please join us in learning about the power of teamwork, and getting mad at crooked refs. 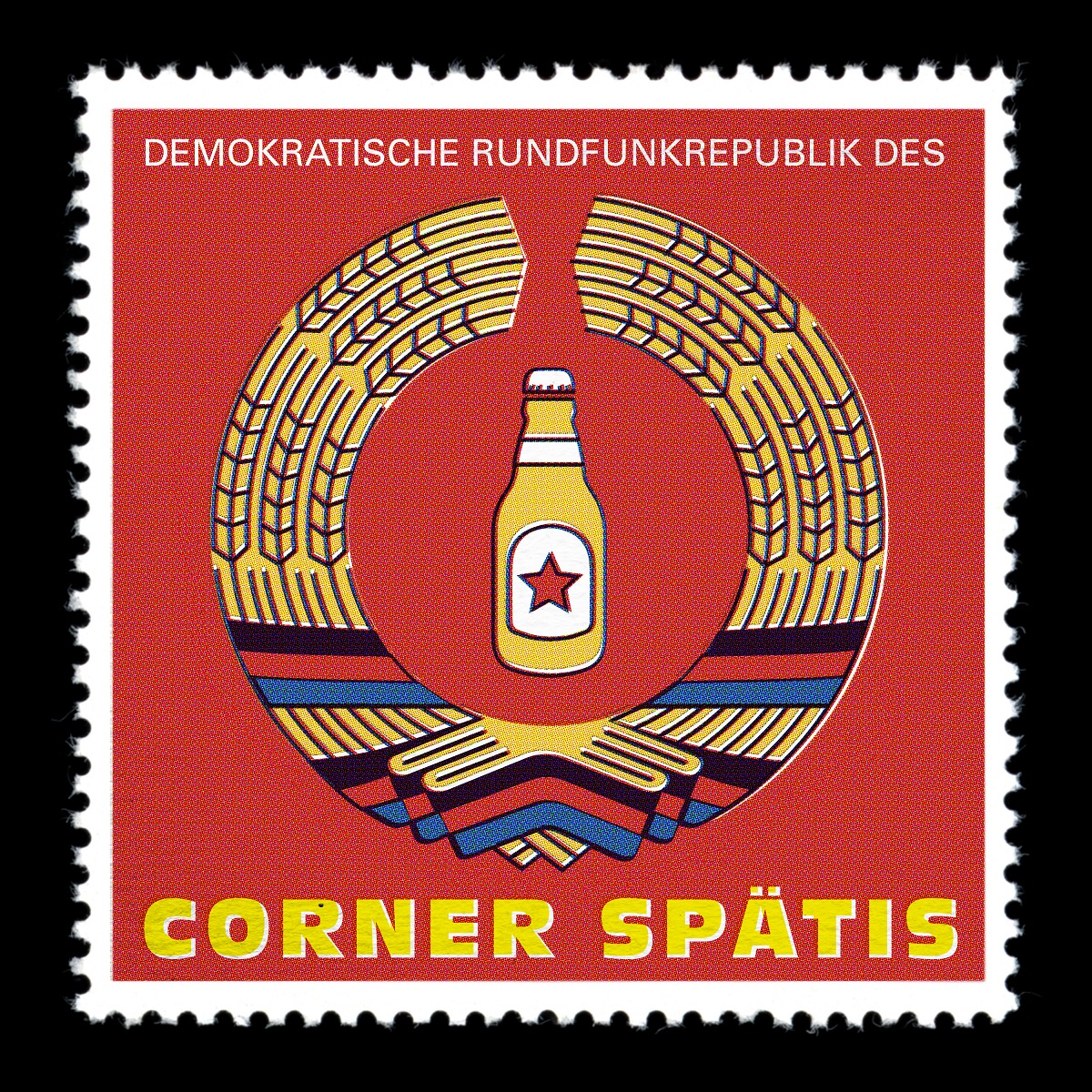 Weekly discussions of a deteriorating world all from the comfort of your local smoke-filled Spätkauf. 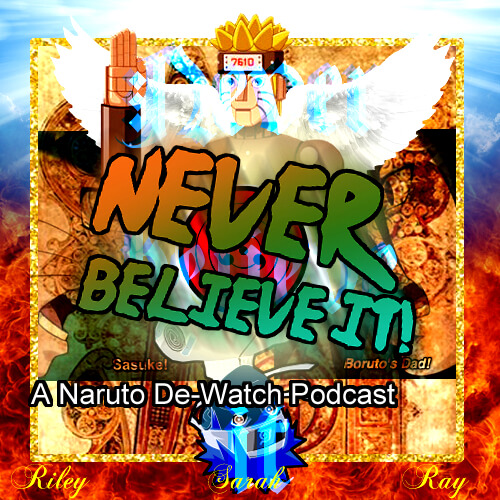 This is a podcast in which we search for the greater truth – the Narutruth – within the blasphemous media property known as Naruto. Each episode we watch an episode of Naruto "filler" and figure what this show is really about. 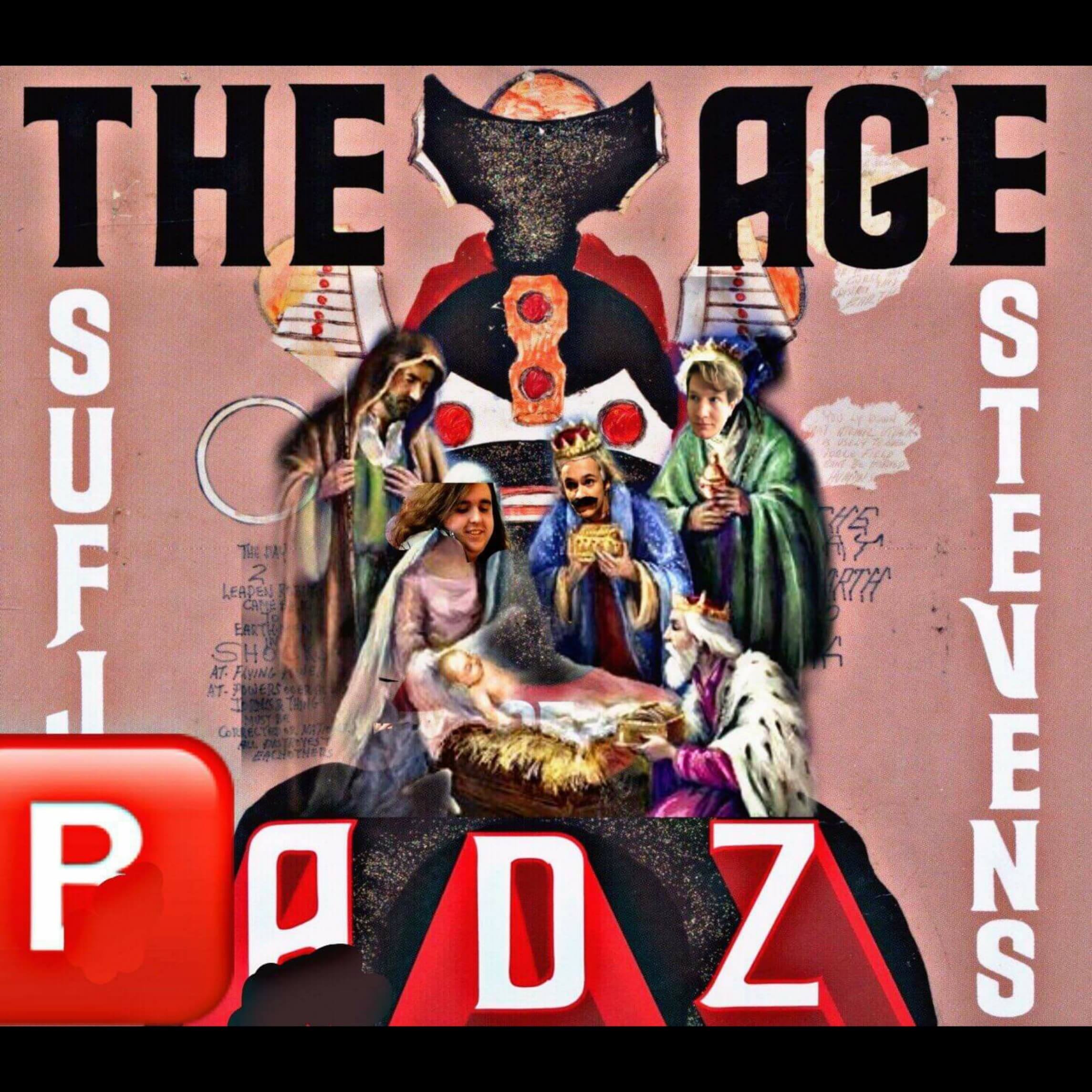 Welcome to the world's #1 Sufjan Stevens podcast! Join us as we go through Sufjan's discography and discuss topics such as "Themes", "Religion", "Emotions" and "Cats (2019 movie)" 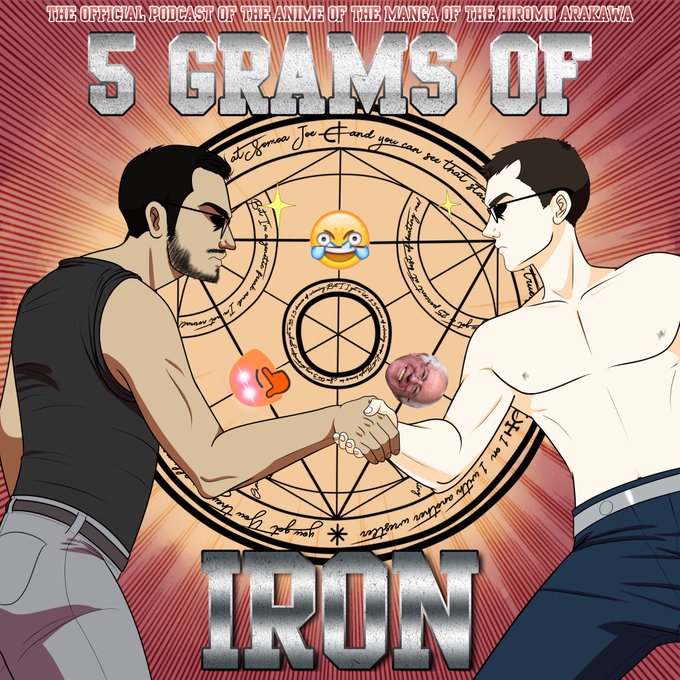 Two idiots talk (mostly) about Fullmetal Alchemist: Brotherhood, based off of the manga, based off of the Hiromu Arakawa. Eddy has watched the show before, Brooks doesn't even know what anime is. Borrowing the Yare Yare Boys feed while JoJo's is off the air. 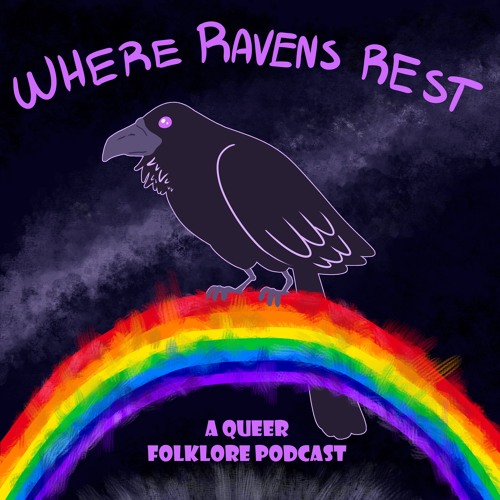 A podcast about folklore, and magic in history from a queer perspective. 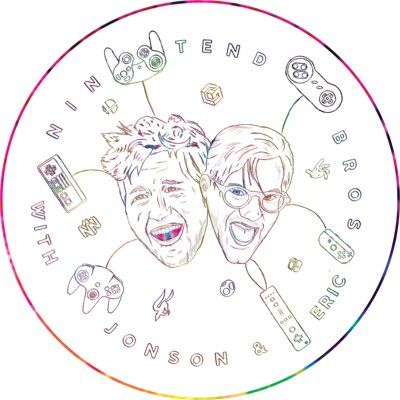 A mish mash of super smash. We got news, character history, and enough Smash Bros. humor to make you SD! Dive into this cyberhole and learn about some fighting friends.