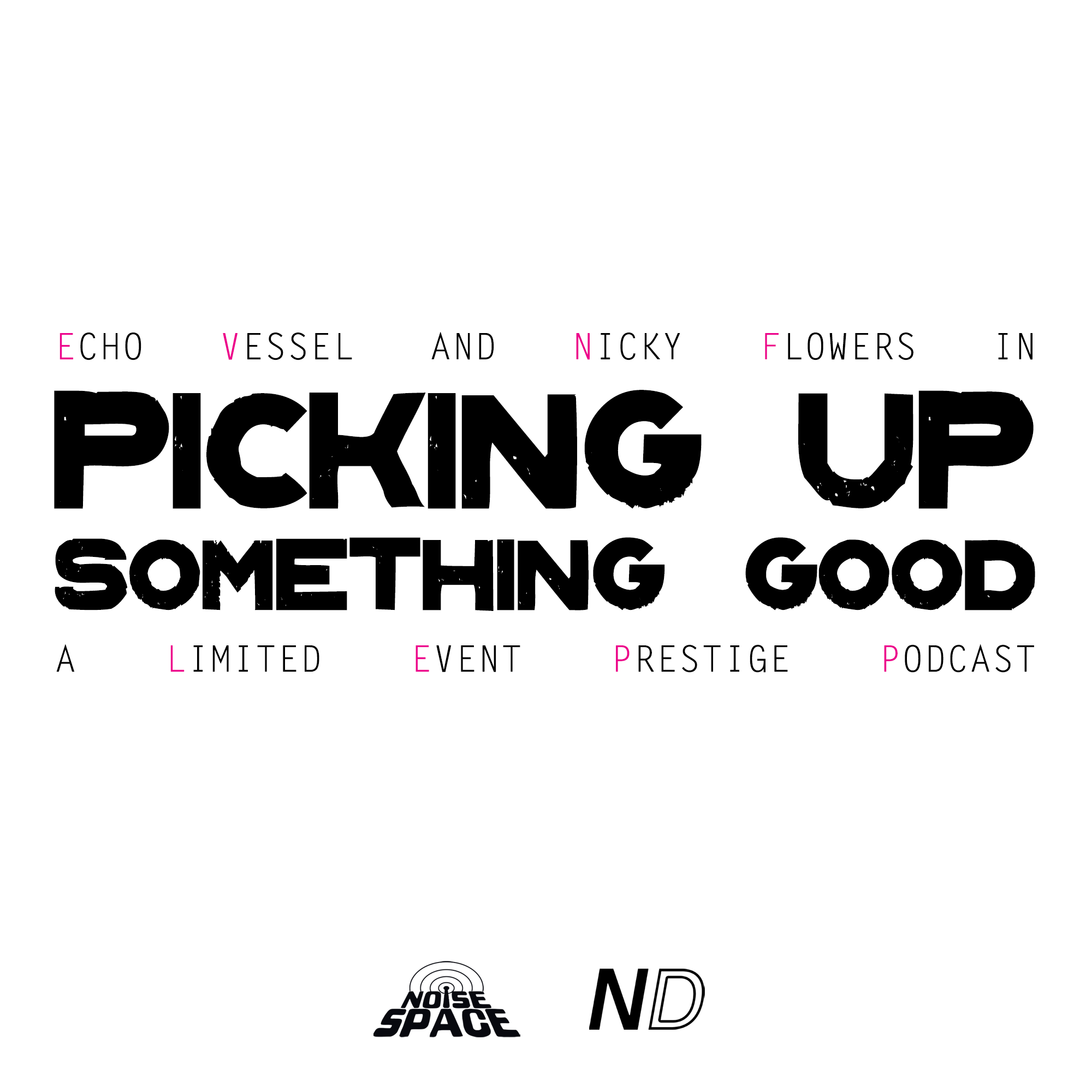 Nicky Flowers has never listened to Radiohead. Meys has. Picking Up Something Good is a limited event prestige podcast from Noise Space and neo-detritus where Nicky and Meys run through all of Radiohead’s output, album by album.

Whoa, hey, what did we miss? We’re back with our second to last episode of Season 2 – this week, we’re covering Ed O’Brien’s solo album as EOB, Earth. That’s right – we’re talking about the ‘yob. We spend a lot of time talking about a puzzle that had just come out at the time, as well as the worst cover of “Creep” we’ve ever heard. Meys also explains the plot of Death Stranding to Nicky. This is also an episode about Paul McCartney somehow. And Catholic mass. AND there’s some massive news at the end of this episode!!! Wow, that’s a ton. We’ll never leave you for this long again.

EPISODE 149: The Evil Within

Not Episode 11: Anthem of Party Rock