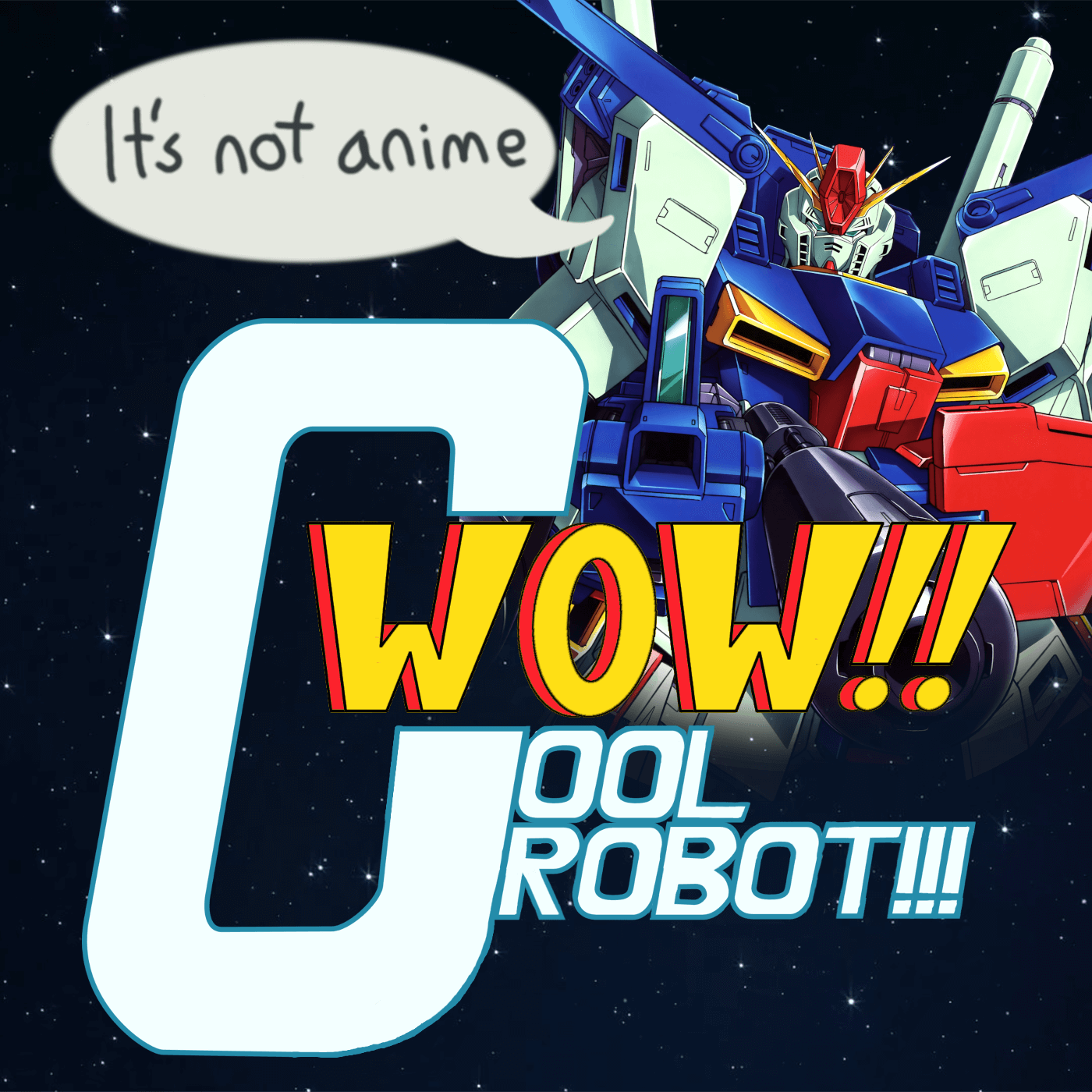 Y’know, Fa has the right idea. I, too, would rather float away through a battlefield toward a space colony than spend one more second aboard the glorified daycare center known as the Argama. Is anyone even in charge around here? It’s like Star Lord of the Flies!

Check out our other shows! – Pod of Greed & Slappers Only & Hearts Against: Balance & A Podcast Most Fowl

An Exercise in Podcast Hubris (Rules and Regulations)