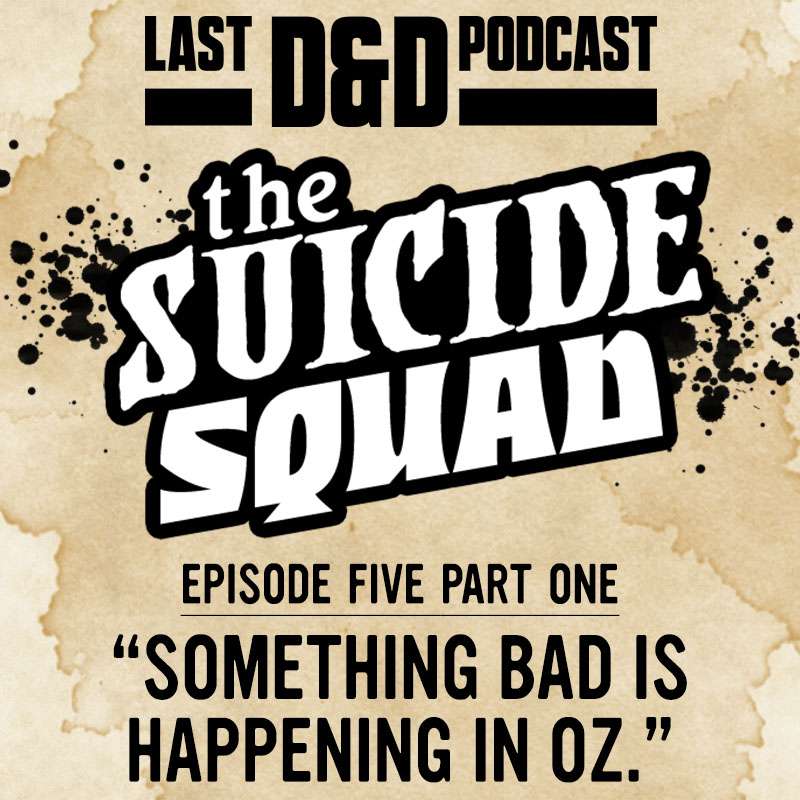 It’s combat time! The siren Rusalka has charmed Agronak and has the first Fallen Star. Will the Suicide Squad defeat the undead fey or will they live up to their name?