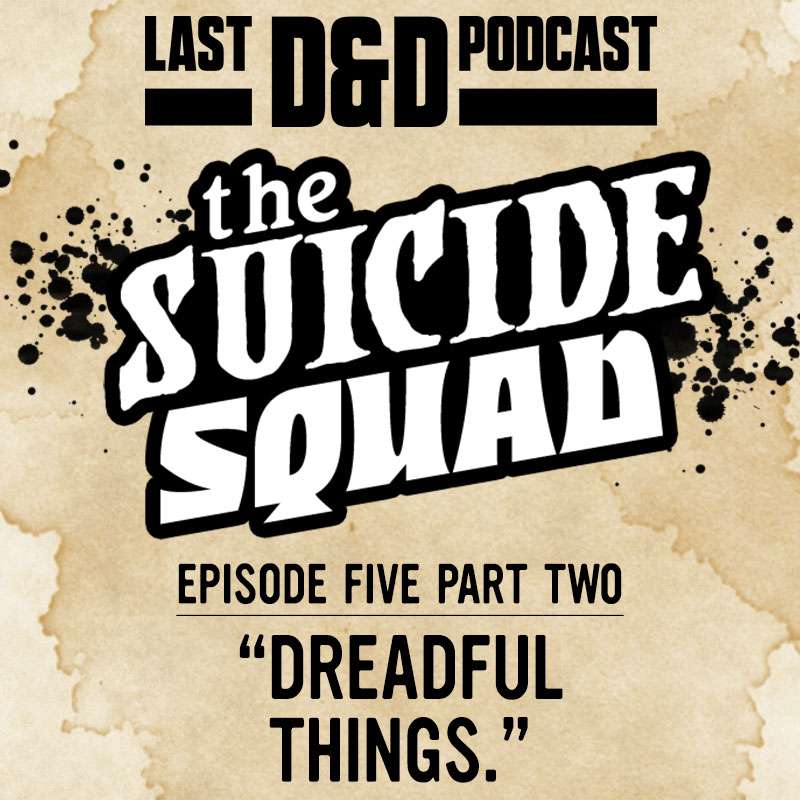 With the first Fallen Star safely in Rute’s amulet The Squad heads towards the Wizard’s tower itching for a fight but they stumble upon something unexpected and harrowing.

But before that, a reunion of friends!