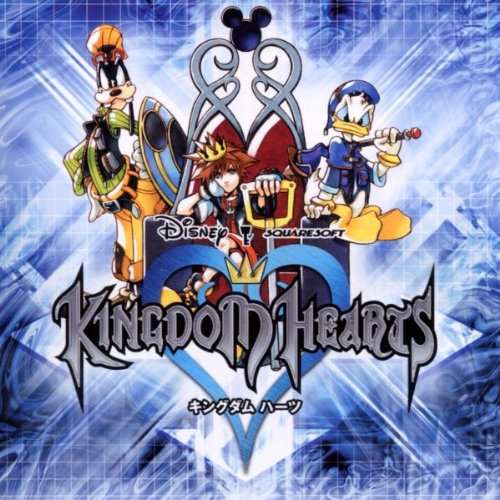 Summon your Keyblade, board your Gummi Ship, and prepare to talk about a game that was baffling when it came out and even more baffling today! It’s Kingdom Hearts, composed by Yoko Shimomura! This inexplicable 2002 Disney/Square Enix mashup game has since ballooned into mind-melting tangled mess of incomprehensible lore, but we’re talking about the original that is….still kind of incomprehensible? (Actually we’re talking about the 1.5 remix because it’s the better version of the soundtrack). Come, guardian!