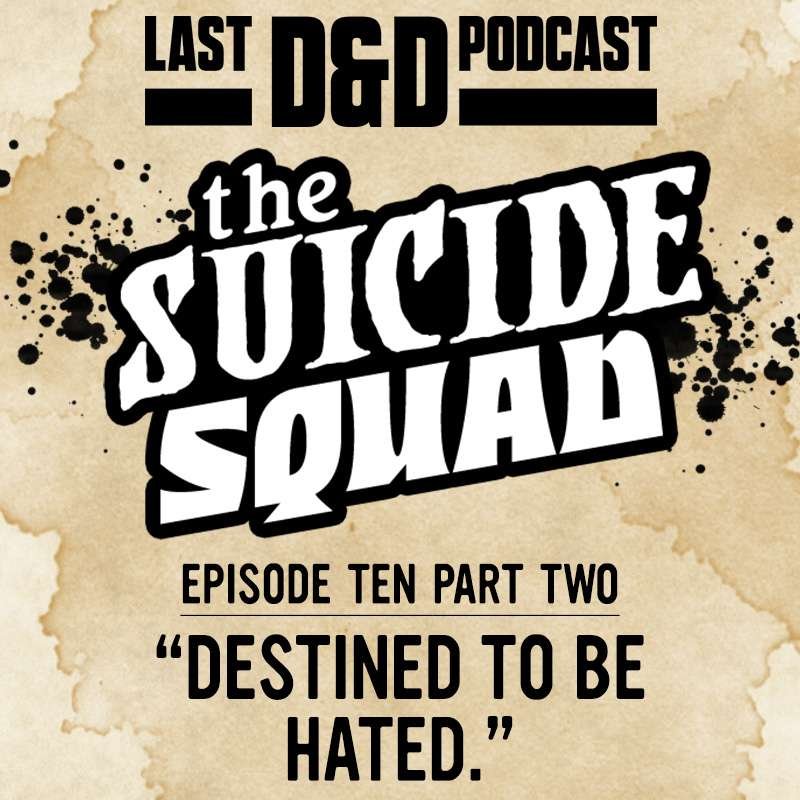 The Squad, still tense after Rute and Fawkes stole Agronak’s Divine Heart, head into the mountain tunnels of Hiders and meet Antirrhinum (aka Snappy)’s family plus one of The Great Wizard’s top employees.

Secrets are revealed and thinly veiled threats are made.

101 – Instead of Beef Patties There Was Two Ninja Stars