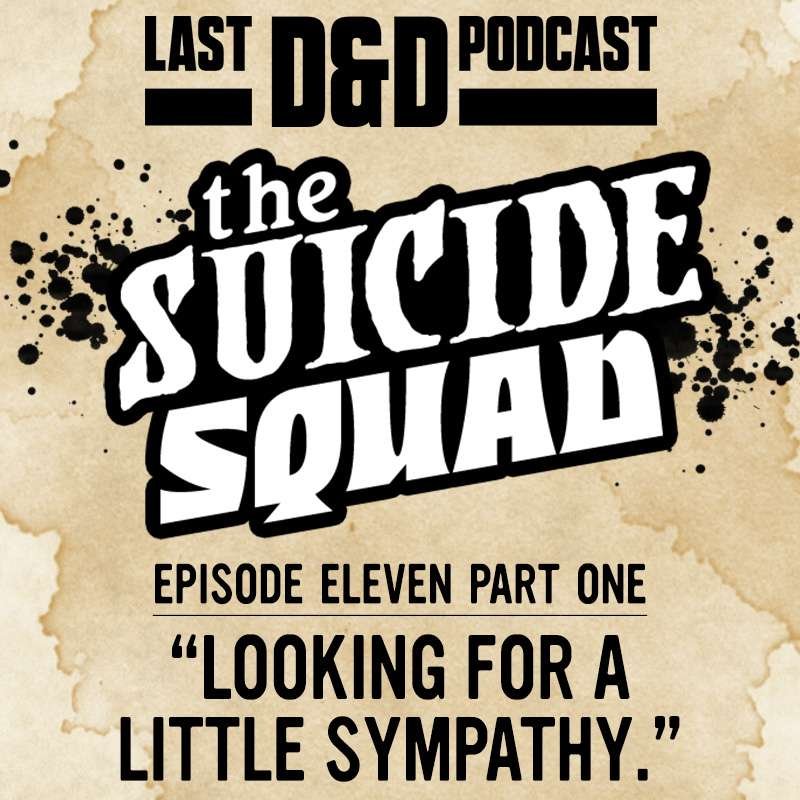 After dealing the Drow her bloody end and some personal secret revealed, The Suicide Squad leave Hiders to finally find this Artificer with the hopes of getting him to concoct an antidote for the people in The Great Wizard’s Statue Garden.