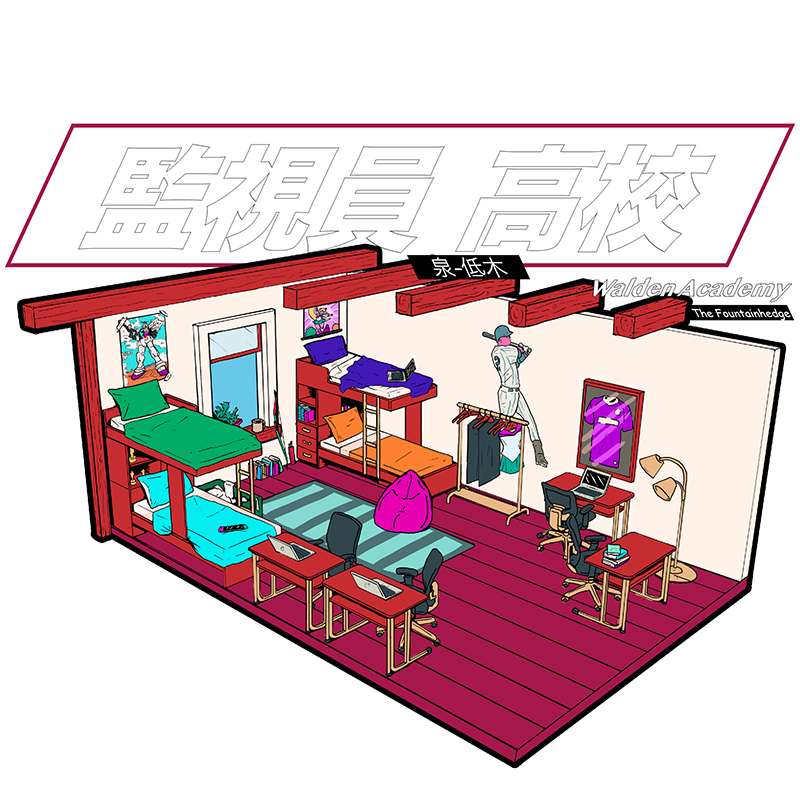 We finished recording Poddity High(as we like to call it) in early 2020, jumping on the fact that a lot of us were working from home in order to complere the finale sessions. That was uh….. well over a year ago, and you can really really tell, becaise not only is the audio quality in the toilet, but the word “girlboss” isn’t anywhere in our lexicon, and Sarah says the absolutely unhinged words of “The only Giant Robot show i’ve seen is Evangelion”. Hah.

If you charge us a big enough spirit bomb we might even be able to muster the energy to edit and release the final 3 episodes :mood:

Oddity High is a game by Derek Ehlmann

Editied by Argyle and Sarah

Queens of Games of the Year of the Decade

49: There Are Two Wolves Inside You