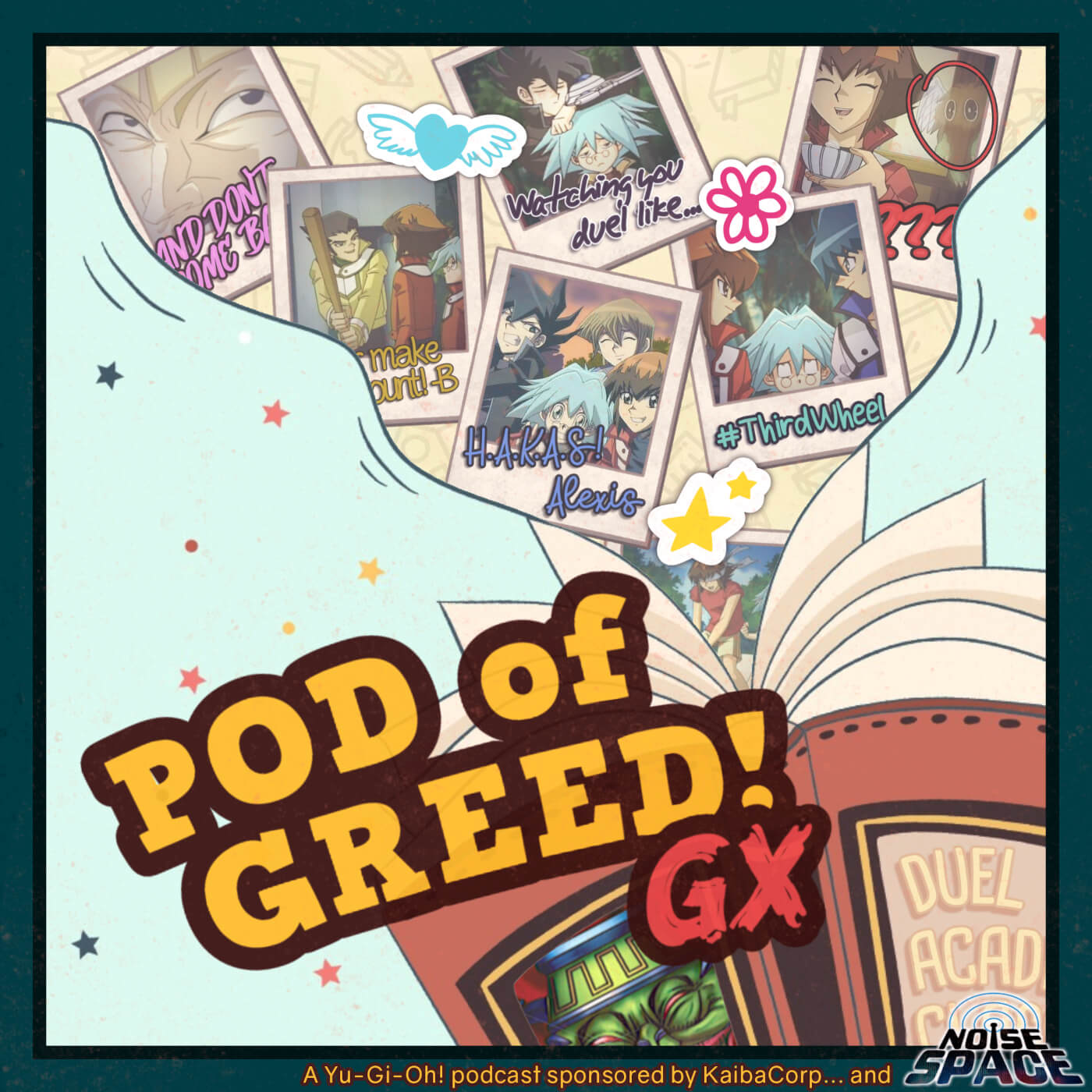 Say what you want about GX – while the show is rude enough to gaslight us about a professor who was supposedly at the school for the last two years, at least it’s nice enough to yeet him off a cliff immediately after we meet him!
Also, I tried to put the Mission Impossible theme into the episode but each time I tried downloading it there was an error with the file. Audio: Impossible.
Also-also as mentioned in the episode: Here is the Google Drive link for your fanfic submissions for episode 169!

Episode Two Part Two: “I Want It More Than I Can Tell.”