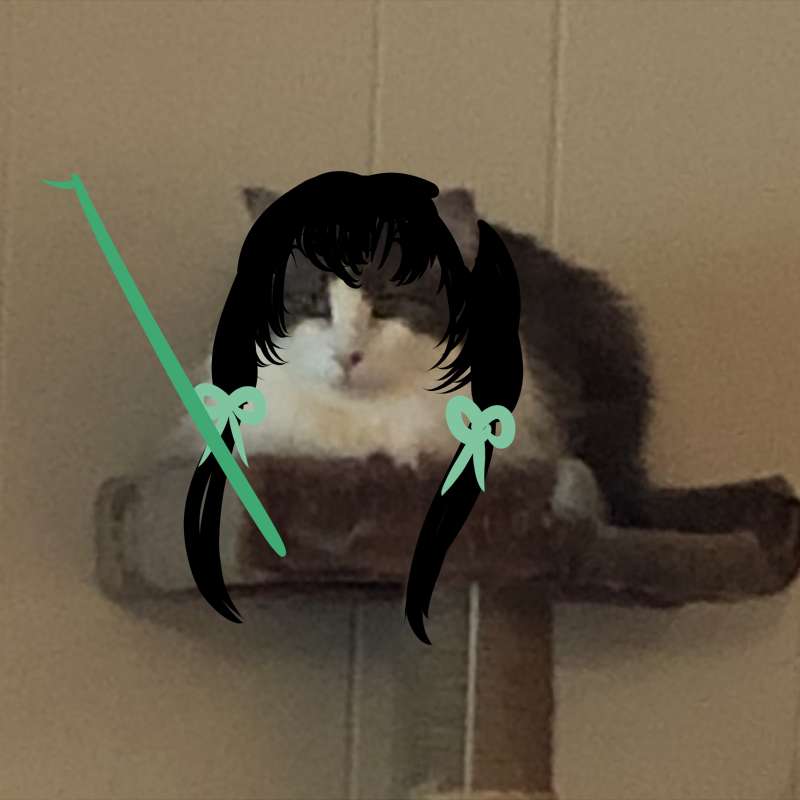 Y’all ever live with someone for 2 years and never bother asking your roommate what his name is? After reading chapter 40, “Grasses,” part 8, we can’t help but wonder whether doing that might have been able to solve a lot of the problems here. Not a very fun chapter, but we did spend almost 2 hours and 20 fuck minutes talking about it. Wei Wuxian yells at Forensic Files, Xue Yang puts on his tactical clown nose and reads us his manifesto, and we mourn the dream team that could have been Song Lan and A-Qing giving one of this novel’s 7 murder twinks (Maybe More) an awful waffle.

Episode 34: Nut With Me, Nerevar

S2E17 – Spay and Neuter Your Parents