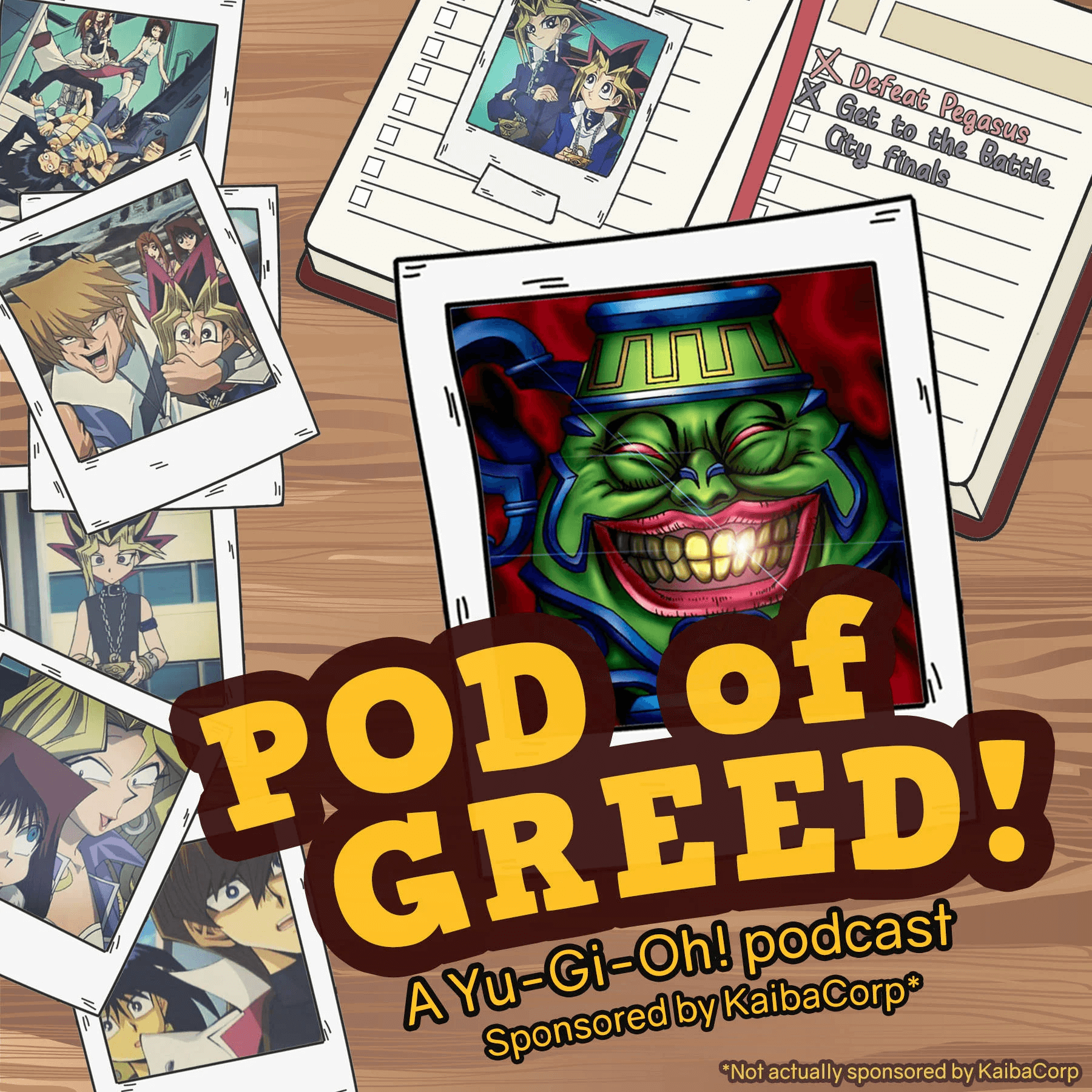 Kinda hard to make jokes here, huh! We did it! We beat the game! The final duel has been played and we were all lucky enough to witness heaven. One became two, and two became one, but that’s because one of the two went to the afterlife, and… You get what I’m trying to say! I’m not crying! I promise!

(Seriously, we cannot thank you, the listener, enough for giving us your support. It truly means the toon world to us and we hope you stick with us for GX!)