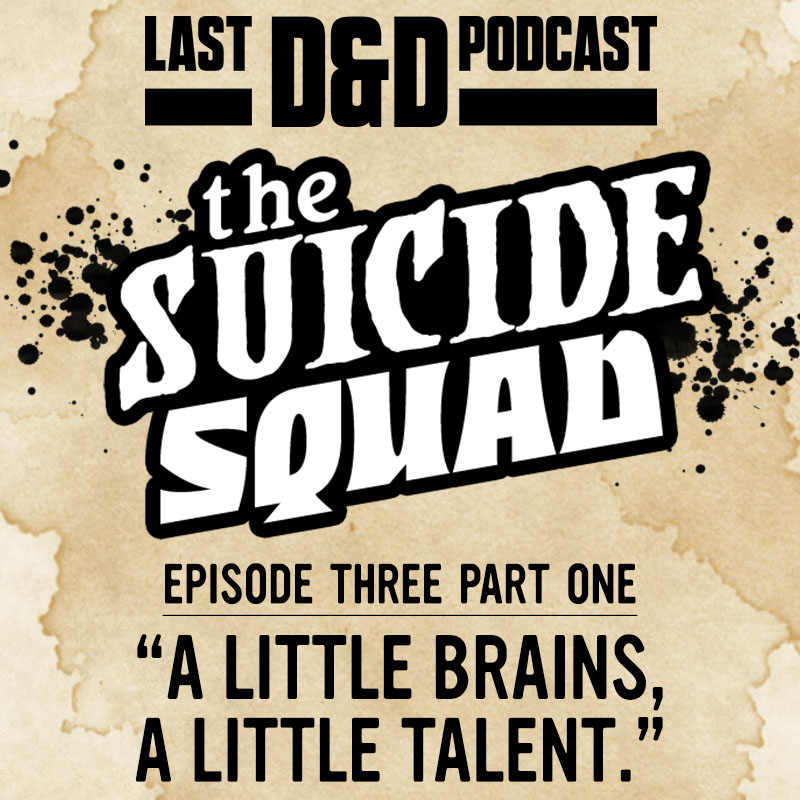 The Squad plans their next steps to find the Fallen Stars. Plus, Lucky’s deal with the were-raven Dennis doesn’t so as smoothly as she would’ve hoped.

Come and get your oils!

66 – Despite The Constant Negative Media E33