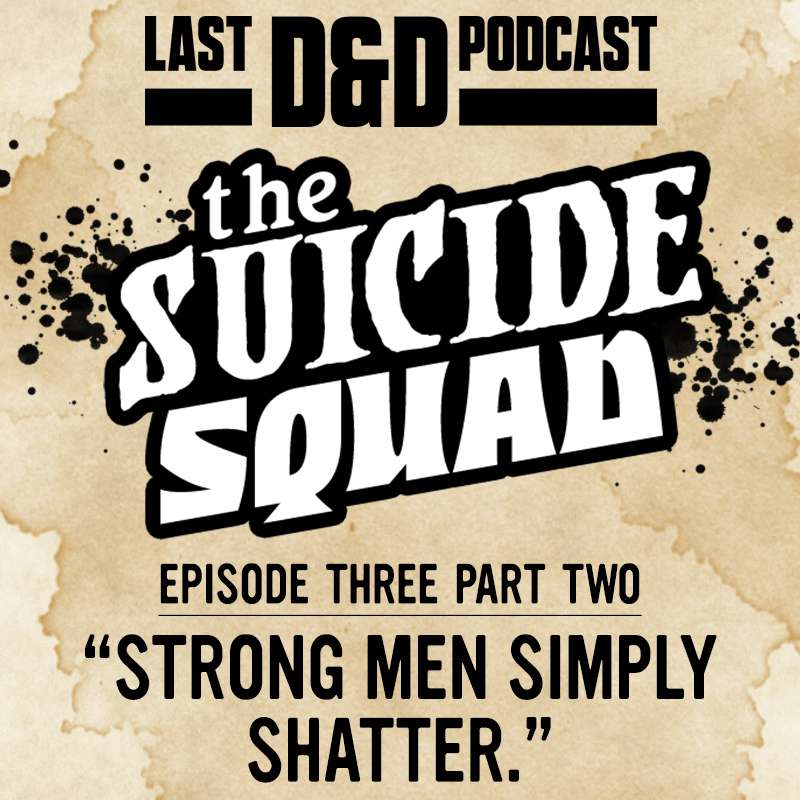 Agronak gets some paternal messages, Zaria tries her hand at lumberjacking, and Dani’s curative abilities get tested, all while The Squad heads to Mallard’s Landing.

S1E20 – One Thing About Amy You Gotta Know