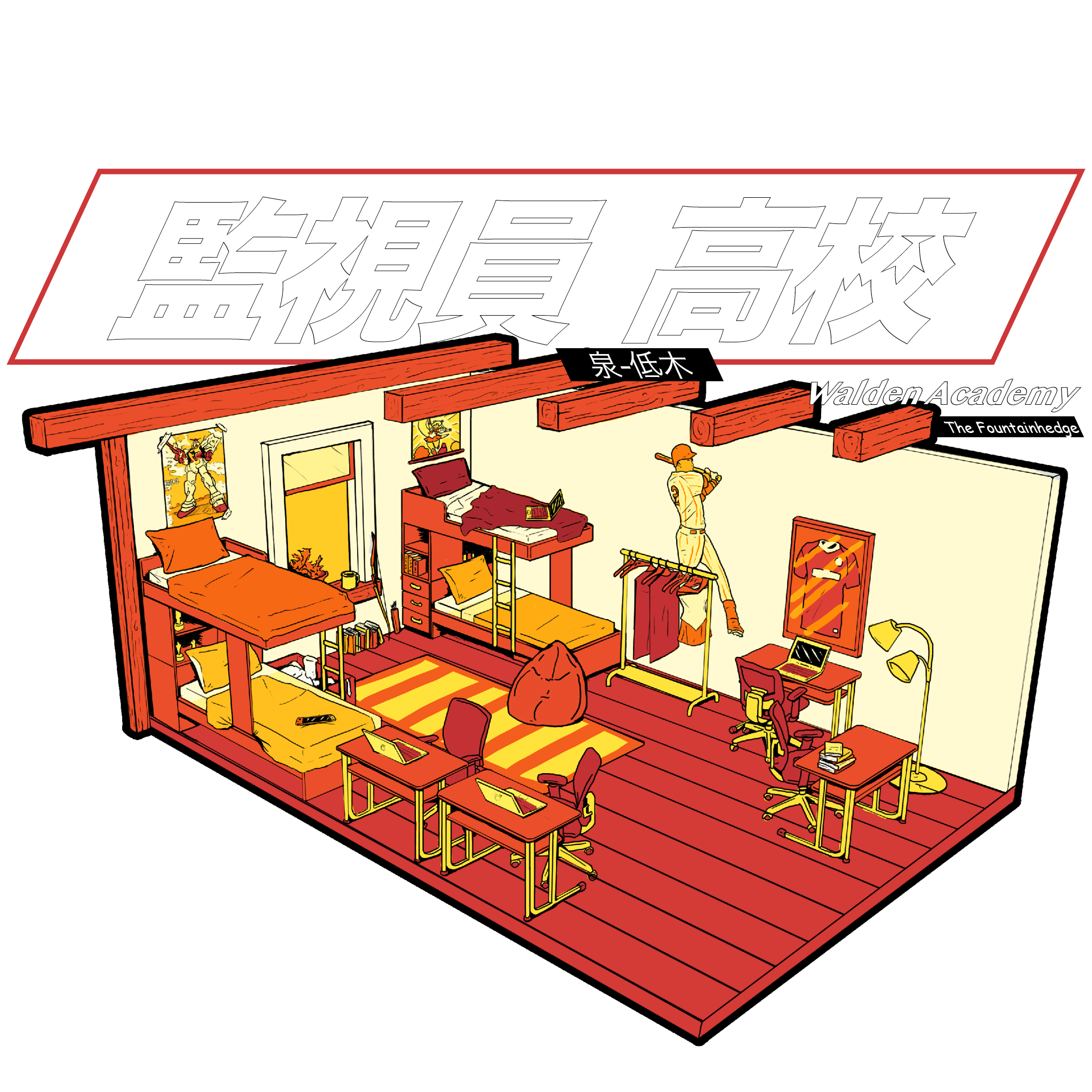 The gang has a normal week. Hiroki plays polocrosse. Nagisa puts up campaign posters. Masahito subconsciously brings a killer monster into being. Atsuko invites the gang to the arcade.

Oddity High is an upcoming PbtA game by Derek Ehlmann. Find him on Twitter @OddityHighRPG or in the Pod of Greed Discord!

Cover art is by Jacob Hunnicutt. Find him on Twitter @jacobhunni

OP and ED themes by Maxine Knightley. Find her on Twitter @MaxieSatan and buy her albums on Bandcamp