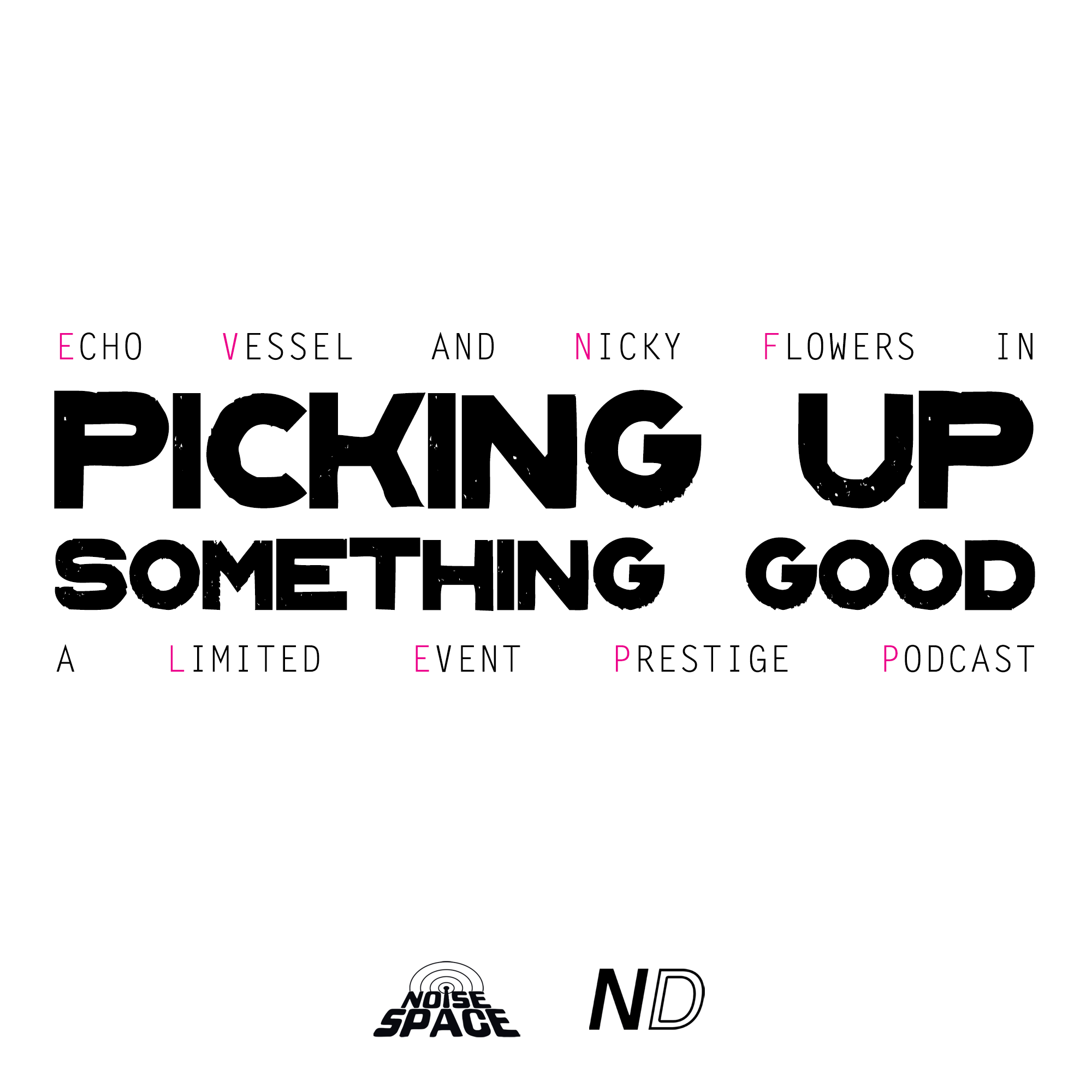 Nicky Flowers (@yiffpolice) has never listened to Radiohead. Meys (@echovessel) has. Picking Up Something Good is a limited event prestige podcast from Noise Space and neo-detritus where Nicky and Meys run through all of Radiohead’s output, album by album.

This week, we’re discussing Phil Selway’s 2010 solo album Familial, I guess. Also: a look at the American Football house, 2010, and the results of a British poll about space.

Theme music:
“Who Likes to Party” by Kevin MacLeod
License: CC BY