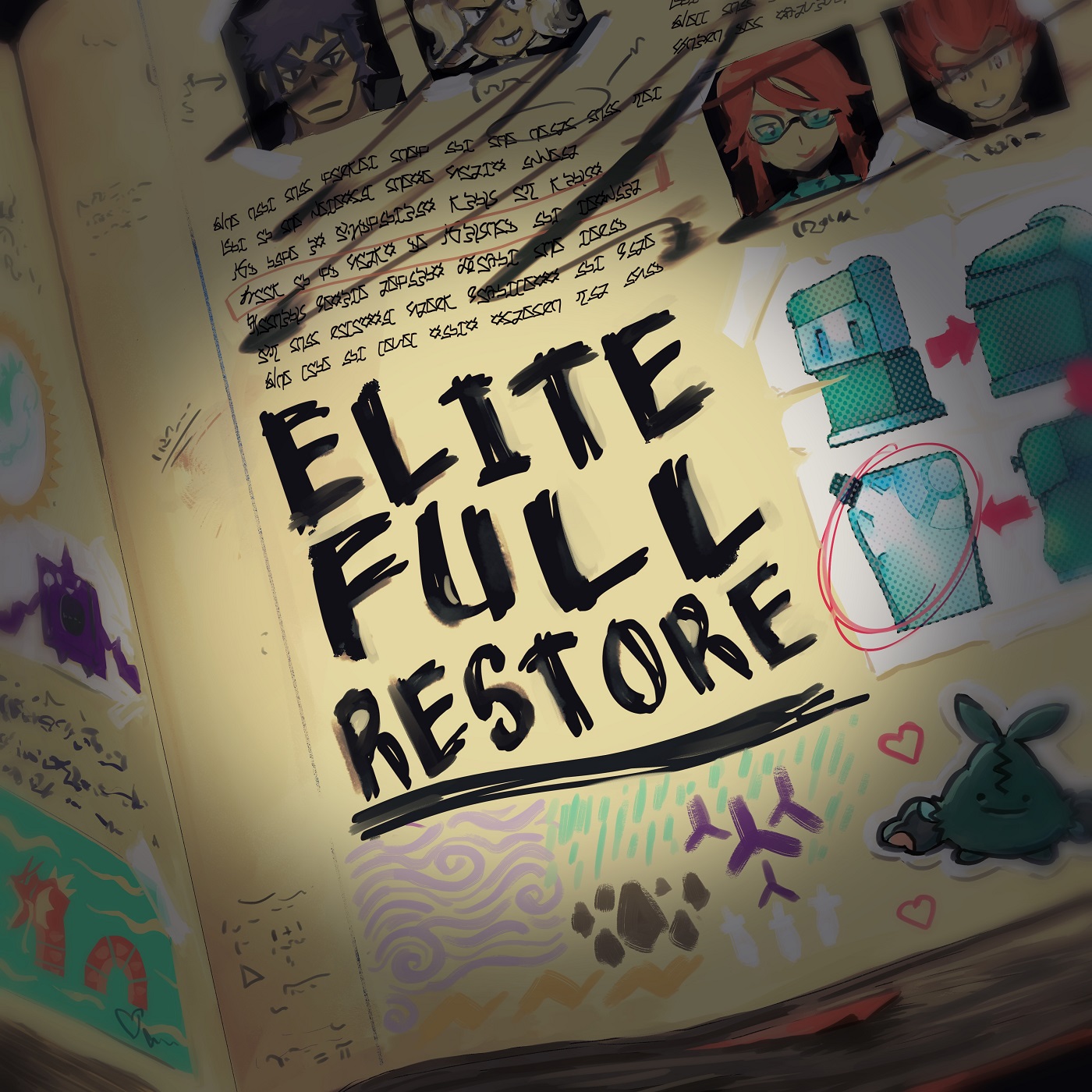 Elite Full Restore welcomes Reigning Pokémon International VGC Champion and Current (And Only) WBE League Champion and 2016 World’s Pokémon VGC Masters Champion Wolfe Glick and @falseswipeg writer, published e-sports writer, perennial guest and friend of the show Zane for a long discussion about the Pokémon competitive scene, the meaning of narrative for both players and viewers in an e-sports community and which Pokémon could be considered war crimes under the Geneva Convention.

Extra Links mentioned in the episode:

S2E13 – Pretend I Said Something Funny