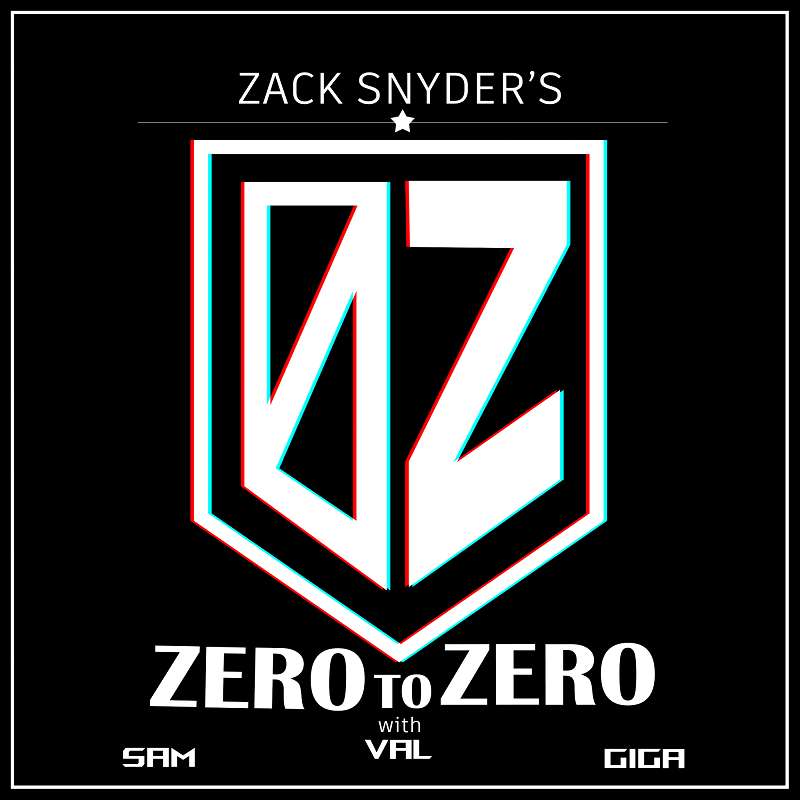 Can it be? A part of the Snyder Cut that we actually like? No, not really, but it turns out Part 5, “All the King’s Horses”, is the least worst part so far! What a nice treat for us, relatively speaking. The superheroes who are still not called the Justice League have dug up Superman’s corpse and are going to bring him back to life! Is that a good idea? I don’t know, because everyone kind of lost interest in discussing that. At least the Atlanteans and Amazons agree that it’s not. If only any of them were here!

(We had some sound issues this week, unfortunately. It’s about as clean as it’s going to get!)

EPISODE 179: Beyond the Black Rainbow

HKIPGTD State Of The Union 2019