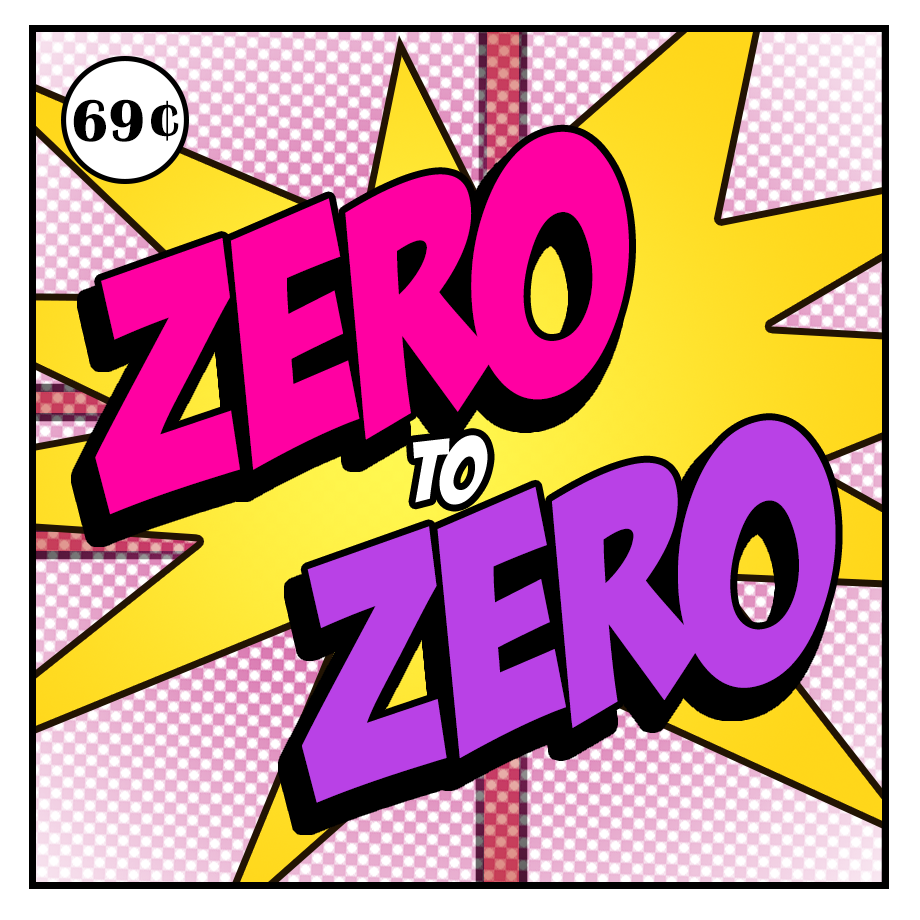 We’re back in Atlantis once again to discuss I don’t know how much of Aquaman. I’ve stopped writing it down but surely nobody is actually watching along at this glacial pace of ours. Anyway, Aquaman wakes up in chains and Orm immediately baits him into INVOKING THE COMBAT OF THE KINGS! They go to THE RING OF FIRE! and talk about THE LEGEND OF THE KARATHEN! This movie loves lore like Kayla from the fanfic loves Aquaman’s big buff ass.