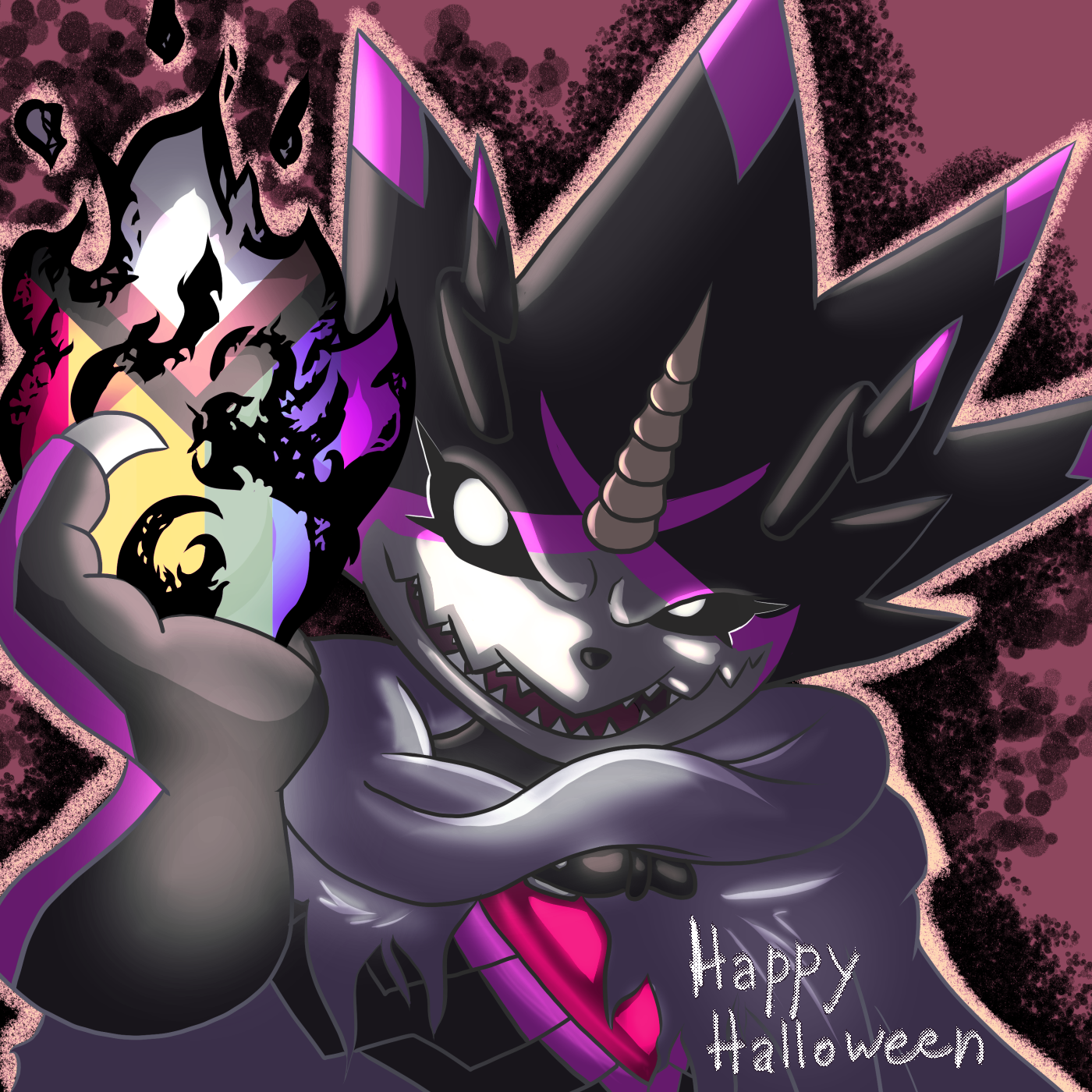 Hey I just realized, what if Cerberusmon put his three heads out the window of the taxi and had all three of his tongues blowing in the wind at once I just think that would be silly.

S2E17 – Spay and Neuter Your Parents