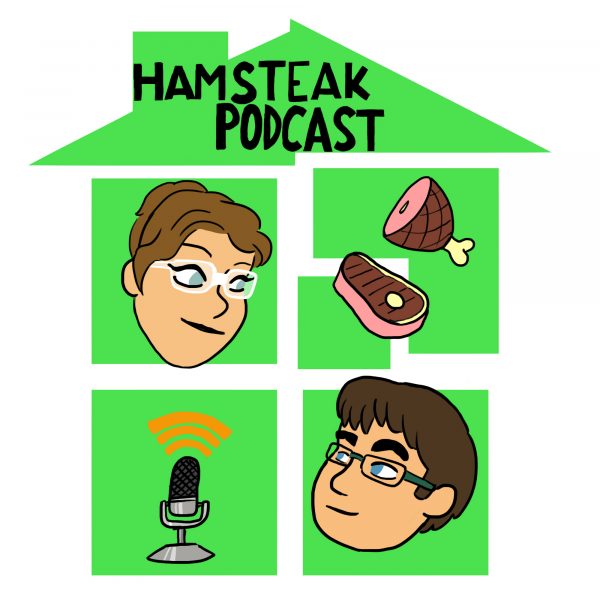 Alex and Lydia return triumphant for another Homestuck anniversary with an episode that was recorded in August. We’re still planning on finishing this thing within our human lifetimes, folks.

John goes in the hole, Rose goes grimdark, Terezi goes to the roof and the reader goes to the doctor’s house. That’s right, it’s pages 3658 to 3873 of Homestuck.

When will the next episode be?! Hopefully in less than one calendar year! Thank you again for your patience and hello to anyone who’s hopped on in the meantime!

Homestuck, as always, is created by Andrew Hussie.

EPISODE 2: All Women Are Queens, Marco