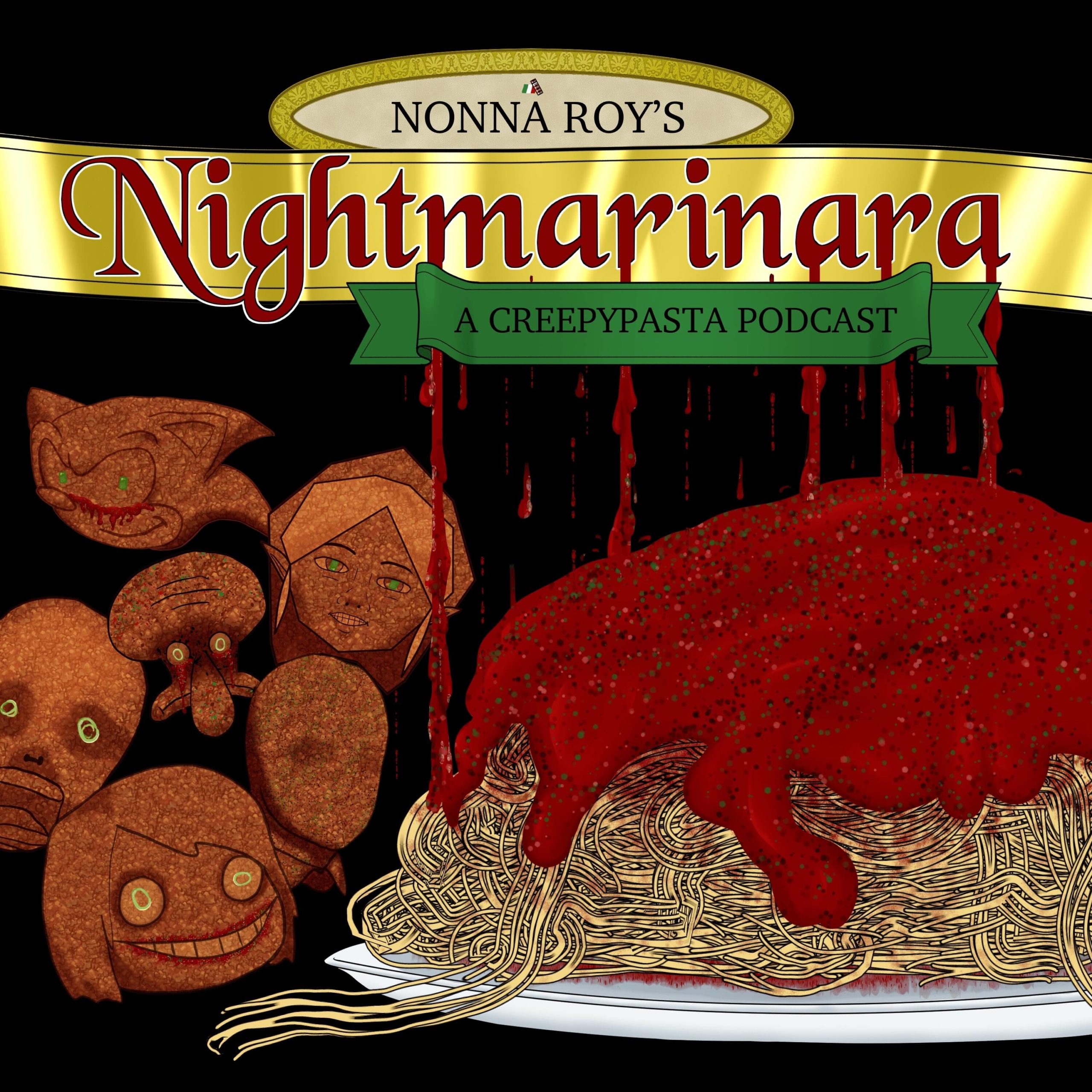 With such a huge topic (monopoly) on the menu, more hands were needed in the kitchen this time. Nonna Roy, Scout, and Gnoll bravely read ABANDONED BY DISNEY, a Disney-themed R/NOSLEEP TALE, and, as an impromptu dessert, SUICIDEMOUSE.AVI!

Featuring: MicKeyUltra; Clout™ storage; Eisner’s little idea; more fun wiki discoveries and terrible Virginia facts; plus, we gotta ask: would Walt be in favor of this?

Episode 6 – The Devil Went Down To Gamestop

Pitchfork’s Kid A Review (On a Bench in Pasadena)

Yakuza: Like A Dragon (2007) (AKA Ryu Ga Gotoku: The Movie AKA The Yakuza Movie)