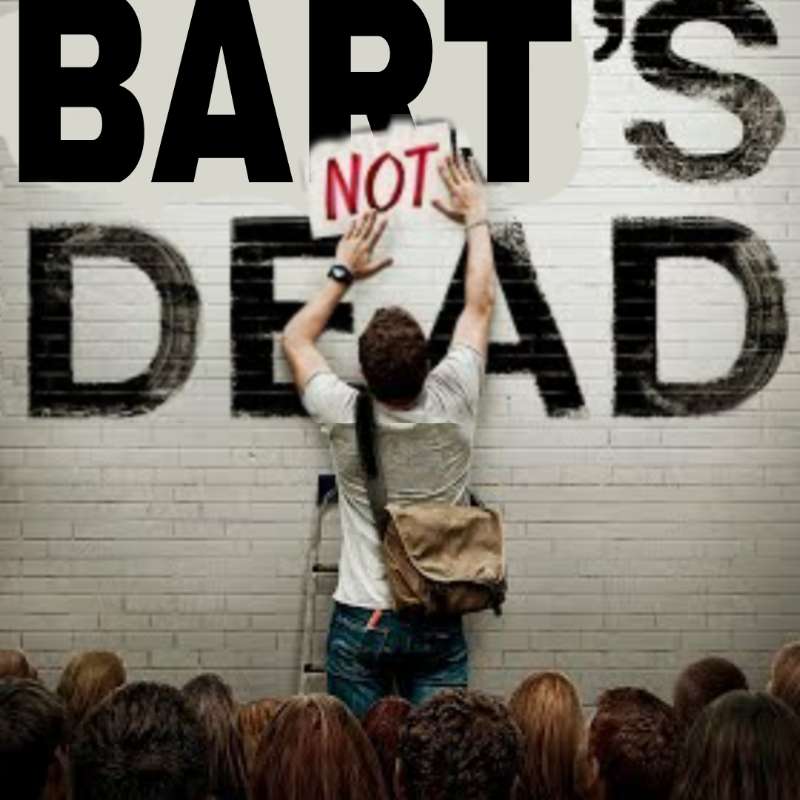 Nonna Roy and Cameron may have endured significant misbehavior on the part of Craig Discordbot, but that’s only because he must have been inspired by the (alive) boy of rude himself in this episode about DEAD BART (he’s rude) and SIMPSONS CREEPYPASTA!

Featuring: the true meaning of Tuesday; Simpsons sakuga; the risks inherent in a Bart-based economy; a thing of Mr. Sparkle; plus, is the only thing that can stop a bad guy with a gun a Ted Nugent with a gun?