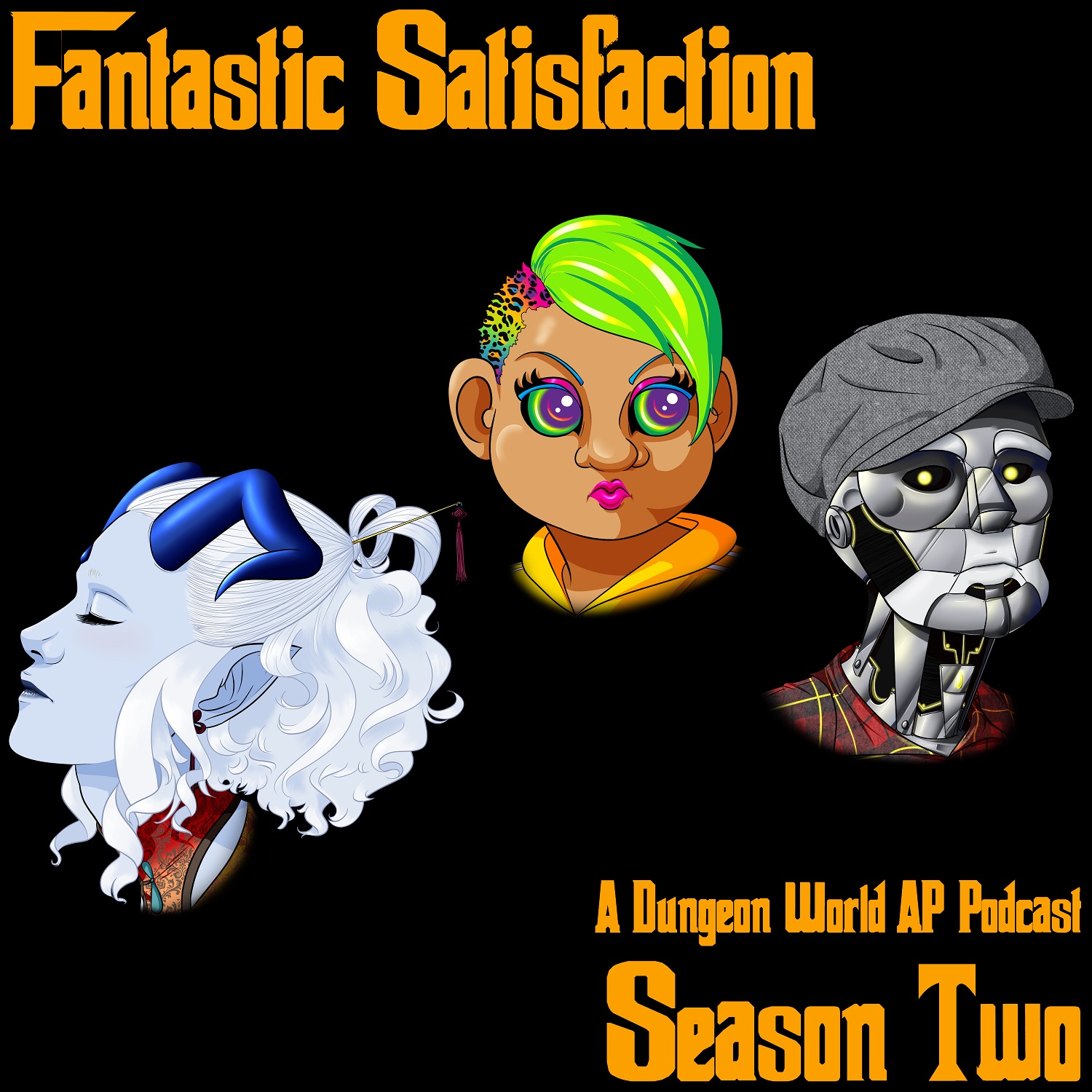 Hello once again to the “geek’s and gamer’s” out there. I regret to inform you that Fantastic Satisfaction has returned. Rather than D&D 5e, for this season we’re trying out Dungeon World! In this (barely edited) little preview episode, we’re introducing our characters, the setting, and going over the DW rules so you know what to expect for the upcoming season.

See you in a couple weeks for the official first episode!