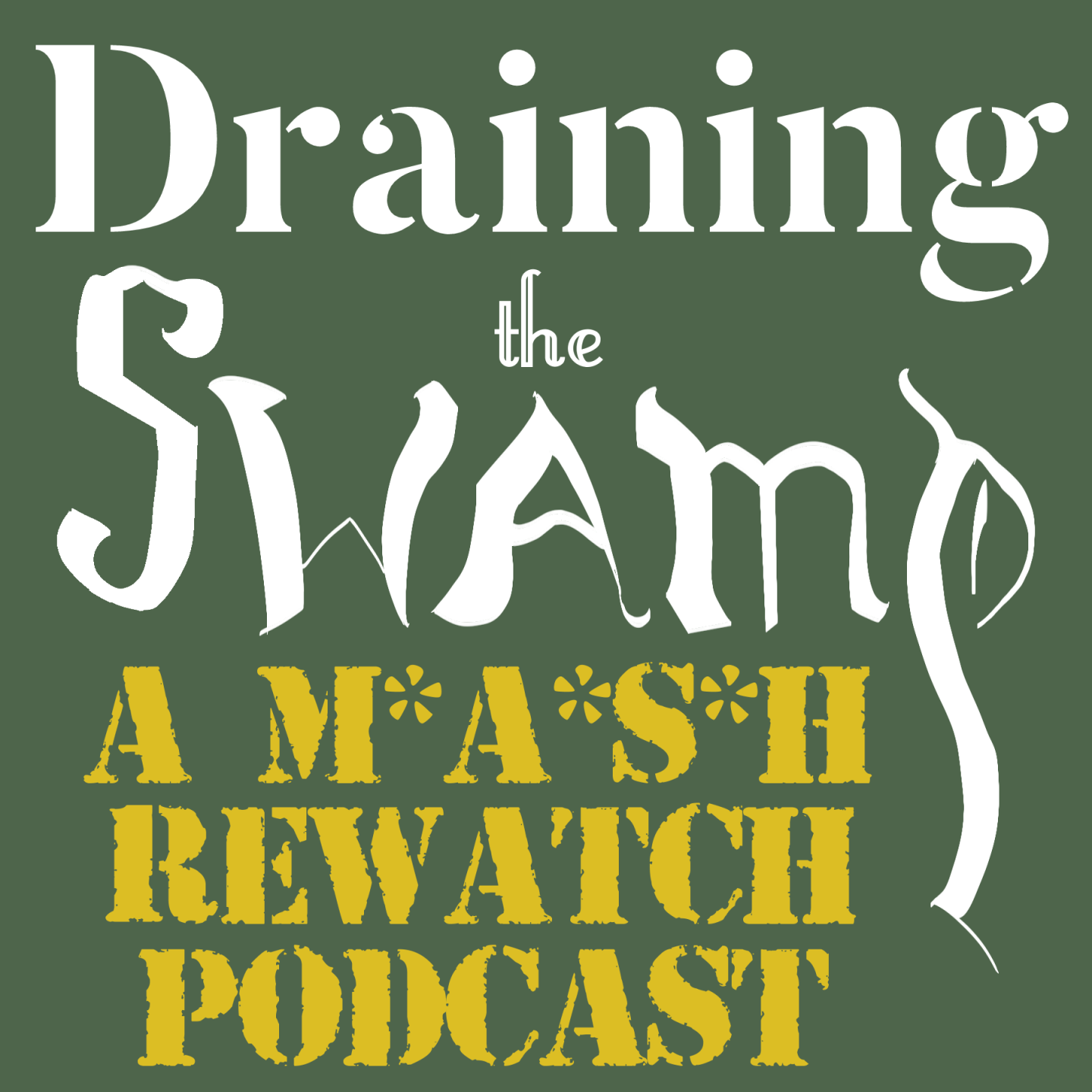 Hawkeye writes a letter home to his father, telling him what all the folks at the 4077 get up to around Christmastime. One of the nurses labors under a curse so terrible, it causes the unthinkable… nobody wants to fuck her.

Okay we’re pretty sure they’ve officially given up on Oliver, Ho-Jon and Ugly John at this point; Klinger’s most daring Section 8 ploy; Hawkeye says femboy rights; we ask why there was a Spanish march in an episode that has nothing whatsoever to do with Spain.

S4E1: Woe, Laserbeak Be Upon Ye