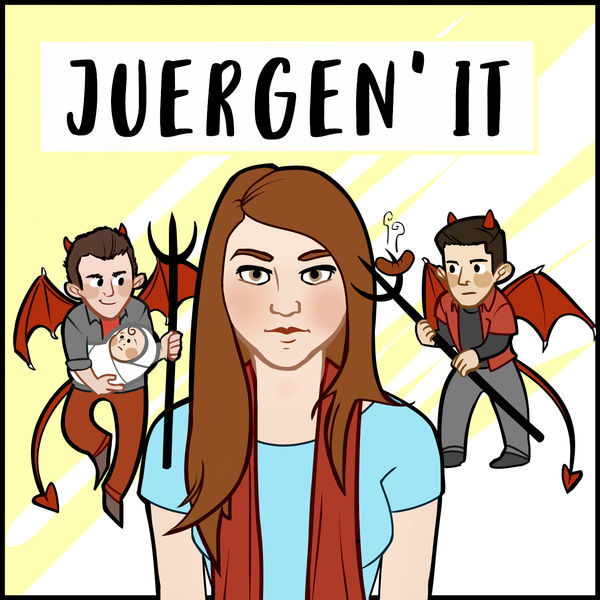 I hope you all like truancy, because this week we’re talking about S01E07, “Absent”! If this were an episode of Friends, it would be called “The One Where Nobody Goes to School”. Single Delicious Counchelor Marc Molina would be losing his mind, if he existed for this episode. Hey, we finally made it, everyone! It’s seven episodes in and the character arcs are starting! Ricky is beginning his journey toward being the only likable character on the show and Adrian finally meets her first friend! Also, she hangs out with Grace for a minute. This week, Leo kills Sam. Well, it was fun while at lasted!